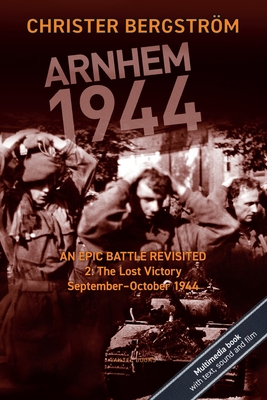 By Christer Bergström
$31.99
Usually arrives at our store in 2-8 business days.

All previous published accounts of Operation "Market Garden" end the main story with the evacuation of the British airborne troops from Oosterbeek - which obscures the fact that Operation Market Garden at that time was still to be regarded as essentially a great success. It was only due to the following development of events (including the battle at Overloon in October 1944) that meant that the strategic success of Operation Market Garden could not be utilized to end the war before the turn of the year 1944.

This is a story that has never been told before, and which is described and analysed in detail in the concluding Volume 2 of Christer Bergstr m's "Arnhem 1944".