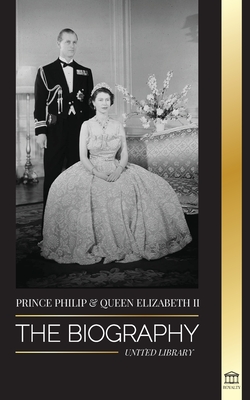 Prince Philip was born on the island of Corfu in Greece, on June 10, 1921. As members of Greek and Danish royalty, Philip and his family were banished from his native country when he was young, with the boy subsequently living in France, Germany and Britain.

Philip married Queen Elizabeth II before her ascension to the British throne in 1952. Their children include Prince Charles, heir apparent to the throne, Anne, Andrew and Edward. Philip served as the British royal consort for more than six decades.

Queen Elizabeth II became queen on February 6, 1952, and was crowned on June 2, 1953. She is the mother of Prince Charles, heir to the throne, as well as the grandmother of Princes William and Harry.

As the longest-serving monarch in British history, she has tried to make her reign more modern and sensitive to a changing public while maintaining traditions associated with the crown.

This is the descriptive, concise biography of Prince Philip & Queen Elizabeth II.