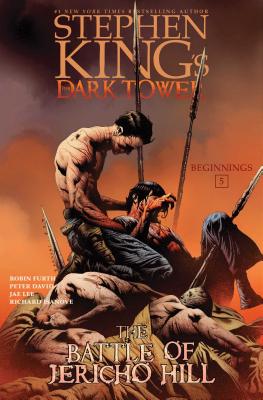 It has been nine years since the fall of Gilead, and the handful of survivors—proud young gunslingers led by Roland Deschain—have been flushed out beyond their homeland’s boundaries, where they can only watch as time continues to take its toll. For time is now a cruel instrument of violence ruled by “the Good Man” John Farson and his monstrous followers, who are making their move to dominate all of Mid-World itself. But despite the forces of the Affiliation having long been broken apart, there is still rebellion left in the heart of Roland and his ka-tet. With treachery abounding everywhere and the odds overwhelmingly against him, it is time for Roland to make his last stand for all that is good and face John Farson and his corruption of Mid-World head-on—even if he dies trying....