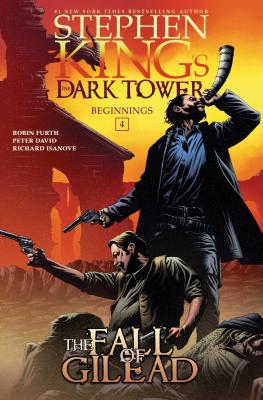 The evil deceptions woven by the merciless, mesmerizing power of the mystical seeing sphere known as “Maerlyn’s Grapefruit” warped Roland Deschain of Gilead’s sense of reality, causing him to unintentionally commit a shocking and unforgivable crime—one that may surely earn him a swift journey to the gallows. But what has happened to Roland is only a taste of the bitter fate for all of Mid-World’s noblest defenders, as the violent insanity and destructive scheming of the monstrous “Good Man” John Farson and the inhuman Marten Broadcloak finally culminate in an all-out assault on the city of Gilead itself....