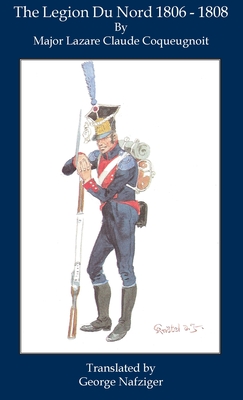 As Napoleon moved through the former Polish territories in his battles against the Prussians, volunteers from the former Polish territories organized themselves to join the French against their oppressors. One of these units was raised by a Polish nobleman under the name, "Legion Du Nord" (Legion of the North). Augmented by Prussian supplies and French officers the Legion Du Nord was accepted into French service and fought with them against the Prussians around Danzig (Gdansk). Major Lazare Claude Coqueugnoit was one such French officer who helped the unit get into action. This volume is his account of the service from its inception until it was taken into the Polish army as the 5th Regiment.