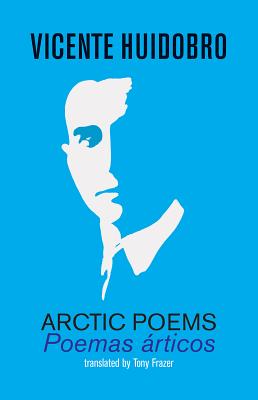 Huidobro published Poemas rticos in Madrid in 1918, this being the last of a rapid series of publications which established him as a major new talent both in French and in Spanish. Poemas rticos is particularly interesting in that it shows the author taking on board lessons learned from Guillaume Apollinaire--an early friend in Paris--and probably also Pierre Reverdy, although this is something of an assumption, given that Reverdy repudiated his early work from this period and the poems that might have been an influence are no longer extant; the two poets also fell out, for reasons that are unclear. In any event, this is his longest Spanish-language volume up to this point, and marks a significant breakthrough.