Up and Down: Victories and Struggles in the Course of Life (Compact Disc) 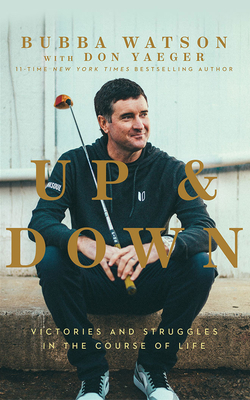 By Bubba Watson, Webb Wilder (Read by), Don Yaeger (With)
$36.99
Not currently available - email or call for details