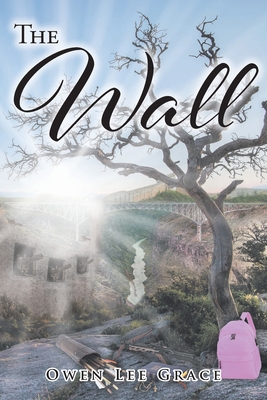 Everything seems perfect in 2065 for high school senior Dorothy Parker. However, reports of a wall being built around the United States surface under safety pretenses to keep in the Texas nationals that formed a coalition for independence from the People's Republic of Earth. Before she knows it, the five-hundred-foot monstrosity is finished. The wall's true purpose becomes clear when hundreds of flesh-eating zombies land in the streets of large cities, infecting most of the population inside the wall in just a few weeks.

Her dreams of running cross-country and living independently at Northwestern are crushed. The safest place known left is surprisingly rumored to be Texas, which had been mostly destroyed by fire bombing just before the wall was in place. She begins her journey from her home city of Rock Haven, North Dakota, with her parents and a scared eight-year-old brother, but she soon finds herself alone after a series of tragic events. Her only friend is her crossbow.

This cold new world of America will bring out the worst in people and the best. She encounters an unlikely friend, a psychotic prison guard, a broken best friend, an unreliable ex-boyfriend, a hidden rebellion, and a strange book. She will have to lose everything before uncovering the path to true, pure joy but also the cold hard truth about life in the North American region and the wicked man behind the wall.