The Economic Consequences of the Peace (Paperback) 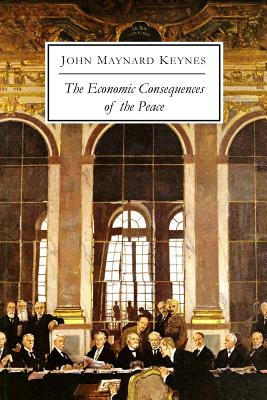 By John Maynard Keynes
$7.99
Not currently available - email or call for details

The Economic Consequences of the Peace (1919) was written by John Maynard Keynes. Keynes attended the Versailles Conference as a delegate of the British Treasury and argued for a much more generous peace. It was a bestseller throughout the world and was critical in establishing a general opinion that the Versailles Treaty was a "Carthaginian peace". It helped to consolidate American public opinion against the treaty and involvement in the League of Nations. The perception by much of the British public that Germany had been treated unfairly in turn was a crucial factor in public support for appeasement. The success of the book established Keynes' reputation as a leading economist especially on the left. When Keynes was a key player in establishing the Bretton Woods system in 1944, he remembered the lessons from Versailles as well as the Great Depression. The Marshall Plan after Second World War is a similar system to that proposed by Keynes in The Economic Consequences of the Peace.