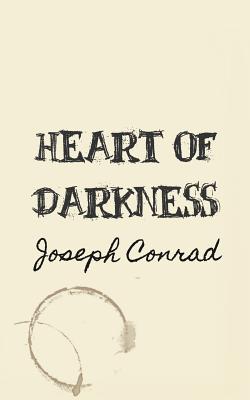 This is the original and unabridged text of this Joseph Conrad classic.

Heart of Darkness by Polish novelist Joseph Conrad, narrates the life of Charles Marlow as an ivory transporter down the Congo River in Central Africa. The river is "a mighty big river, that you could see on the map, resembling an immense snake uncoiled, with its head in the sea, its body at rest curving afar over a vast country, and its tail lost in the depths of the land."

Aboard the Nellie, anchored in the River Thames near Gravesend, England, Charles Marlow tells his fellow sailors about the events that led to his appointment as captain of a river-steamboat for an ivory trading company. He describes his passage on ships into the wilderness to the Company's station, which strikes Marlow as a scene of devastation: disorganized, machinery parts here and there, periodic demolition explosions, weakened native black men who have been demoralized, in chains, literally being worked to death, and strolling beside them an African guard in a uniform carrying a rifle.

The story is a complex exploration of the attitudes people hold on what constitutes a barbarian versus a civilized society and the attitudes on colonialism and racism that were part and parcel of European imperialism. It has been ranked as one of the best novels in English of the twentieth century.