The Science of Evil: On Empathy and the Origins of Cruelty (Compact Disc) 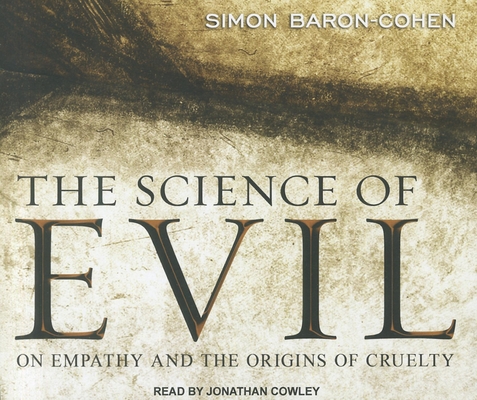 By Simon Baron-Cohen, Jonathan Cowley (Narrated by)
$29.99
Email or call for price.