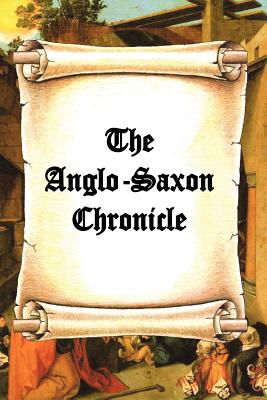 The Anglo-Saxon Chronicle is an account of the early history of Britain. It was originally compiled on the orders of King Alfred the Great, approximately A.D. 890, and subsequently maintained and added to by generations of anonymous scribes until the middle of the 12th Century. The original language is Anglo-Saxon (Old English), but later entries are essentially Middle English in tone.

This edition is a translation from the Old English to a more readable Modern English by the Reverend James Ingram. His scholarly view is amply demonstrated in his introduction that traces the early fusion of The Doomsday Book and the Saxon Chronicle into this work that has come to be known as The Anglo-Saxon Chronicle.

It consists of 9 differing manuscripts that collectively trace the outlines of British history. Together, even with their inconsistencies, they comprise the best source of factual information from an era shrouded in myth. For a millennium or so, historians have been reading this landmark reference to distinguish between fact and fantasy in the complex history of Britain. It has established the standard time-line from pre-history into the middle ages.