Up and Down: Victories and Struggles in the Course of Life (Hardcover) 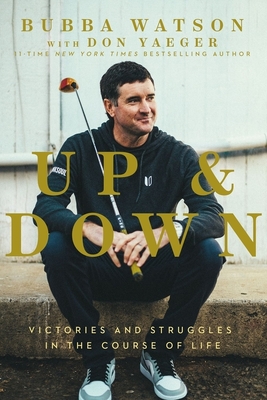